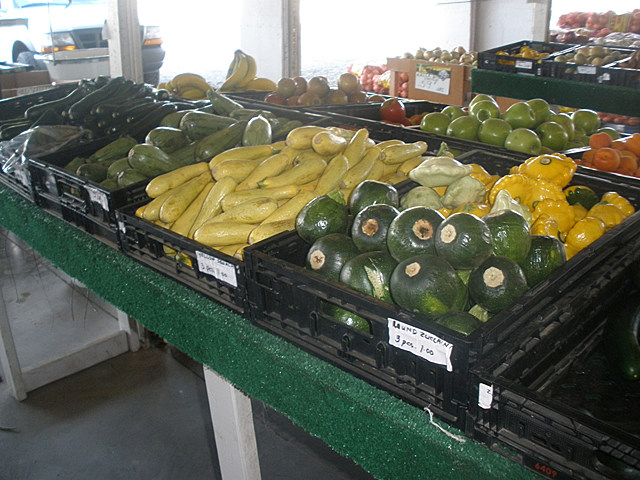 Irrigation water from the Yakima River came to the Yakama Reservation with the Wapato Irrigation Project in the late 19th Century. In the first half of the 20th Century, immigrant Filipino Farmers began growing crops on land leased from Yakama Nation members. Today, descendants of some of those families are still growing world class produce on those farms along Lateral A Road west of Wapato. 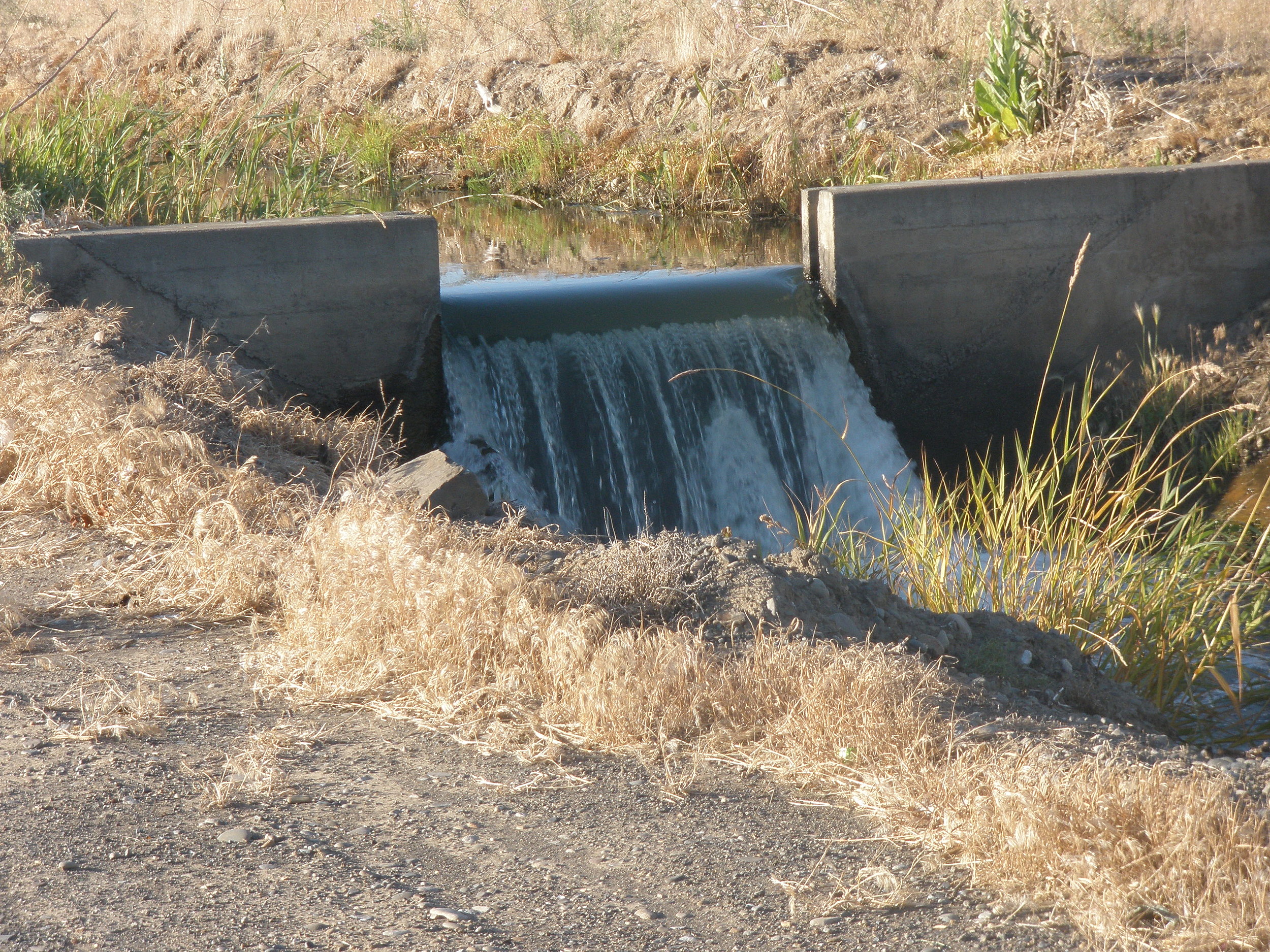 It all starts with the fertile volcanic soil of the Yakima Valley and water from the Yakima River, delivered by irrigation canals all over the valley. 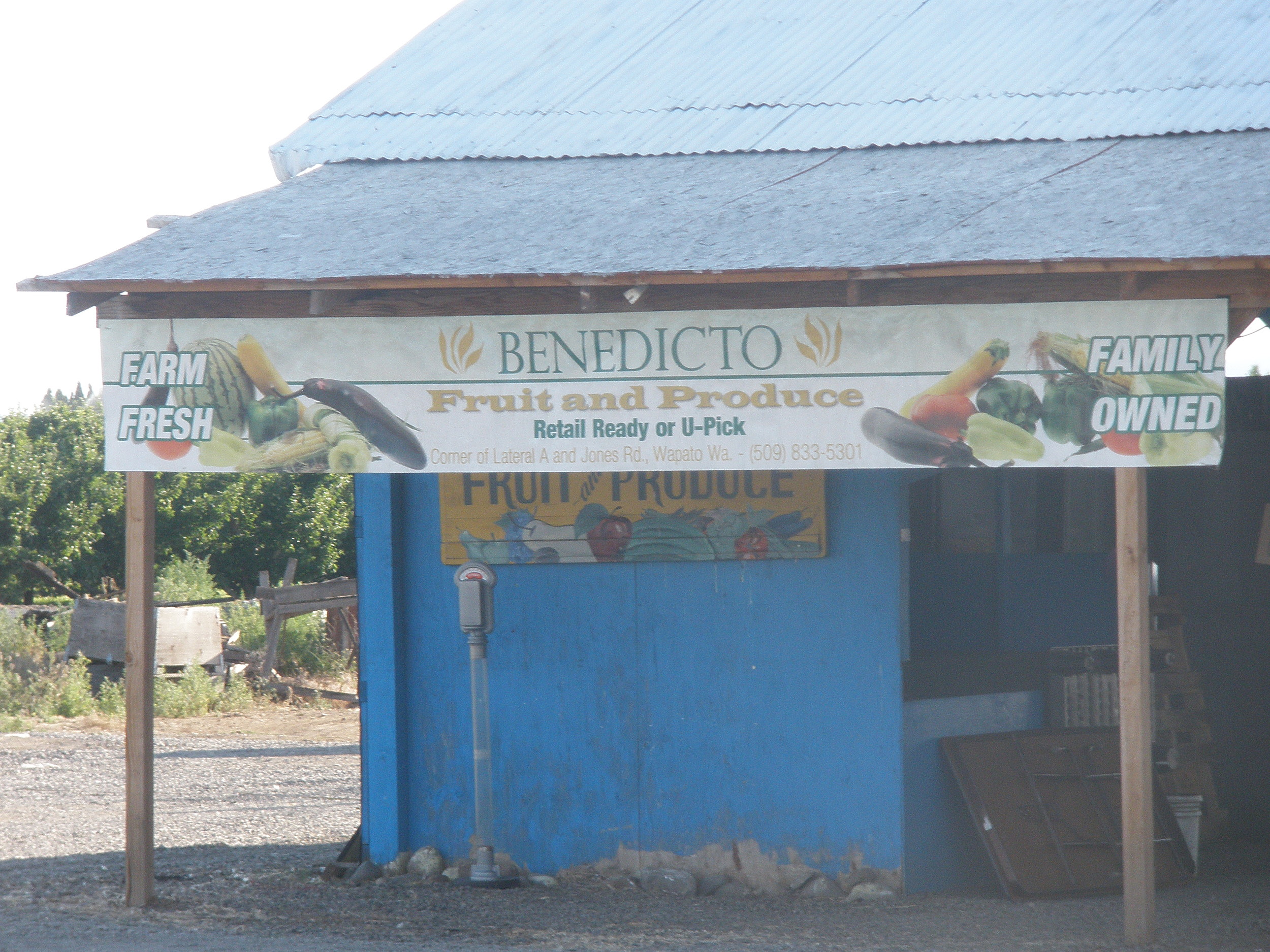 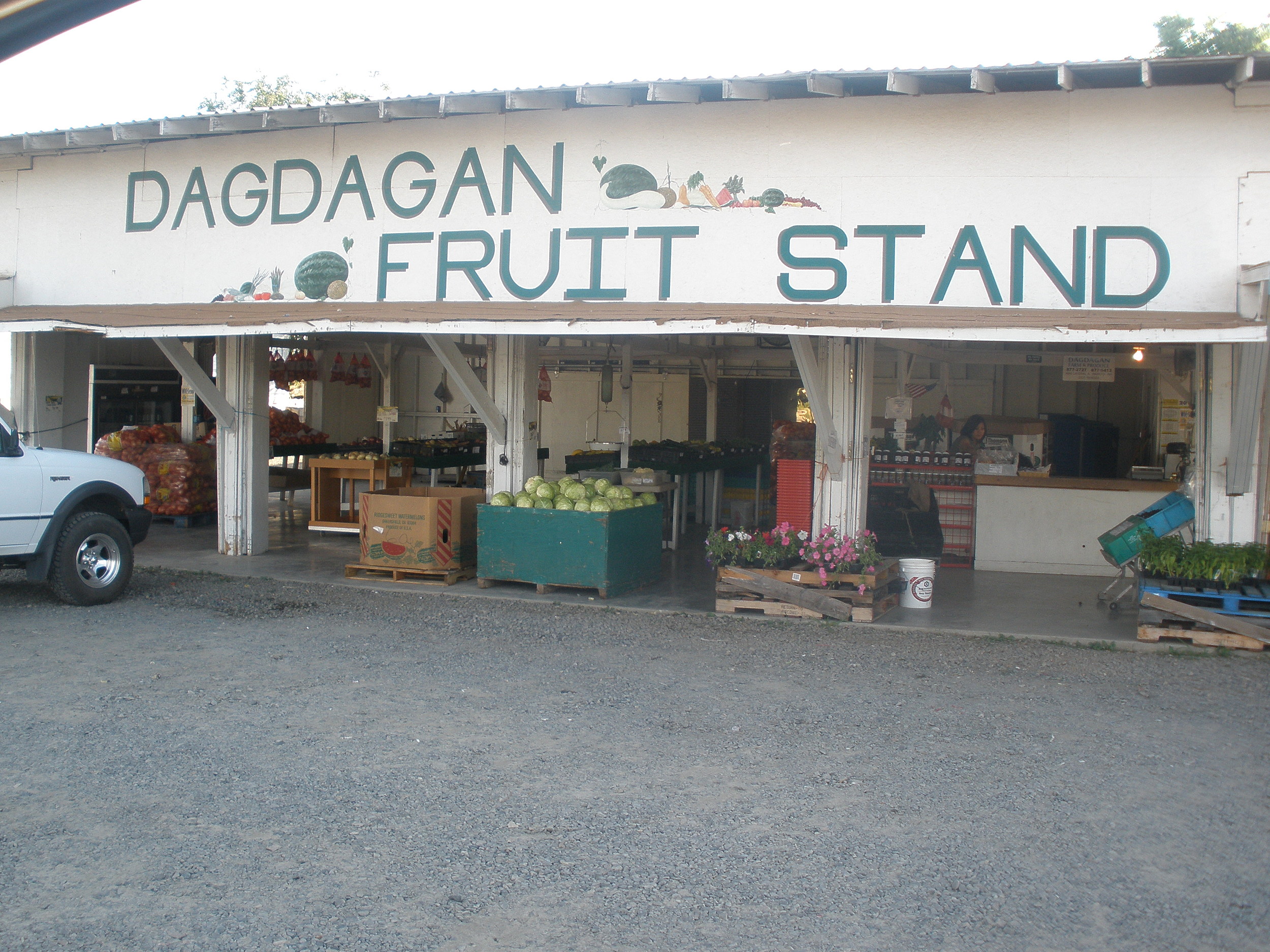 A short distance down Lateral A, at 4620, is Dagdagan Farm and Produce, All the produce available at the stand is grown on Dagdagan acreage, and a variety of fruit is available from local sources. They are famous for their bi-color sweet corn, tomato varieties, large selection of sweet and hot peppers and melons. The Dagdagans have been farming there since 1940, and the family cultivates 120 acres. Dagdagan produce is also available at local farmers' markets. The stand can be reached at (509) 877-2727. 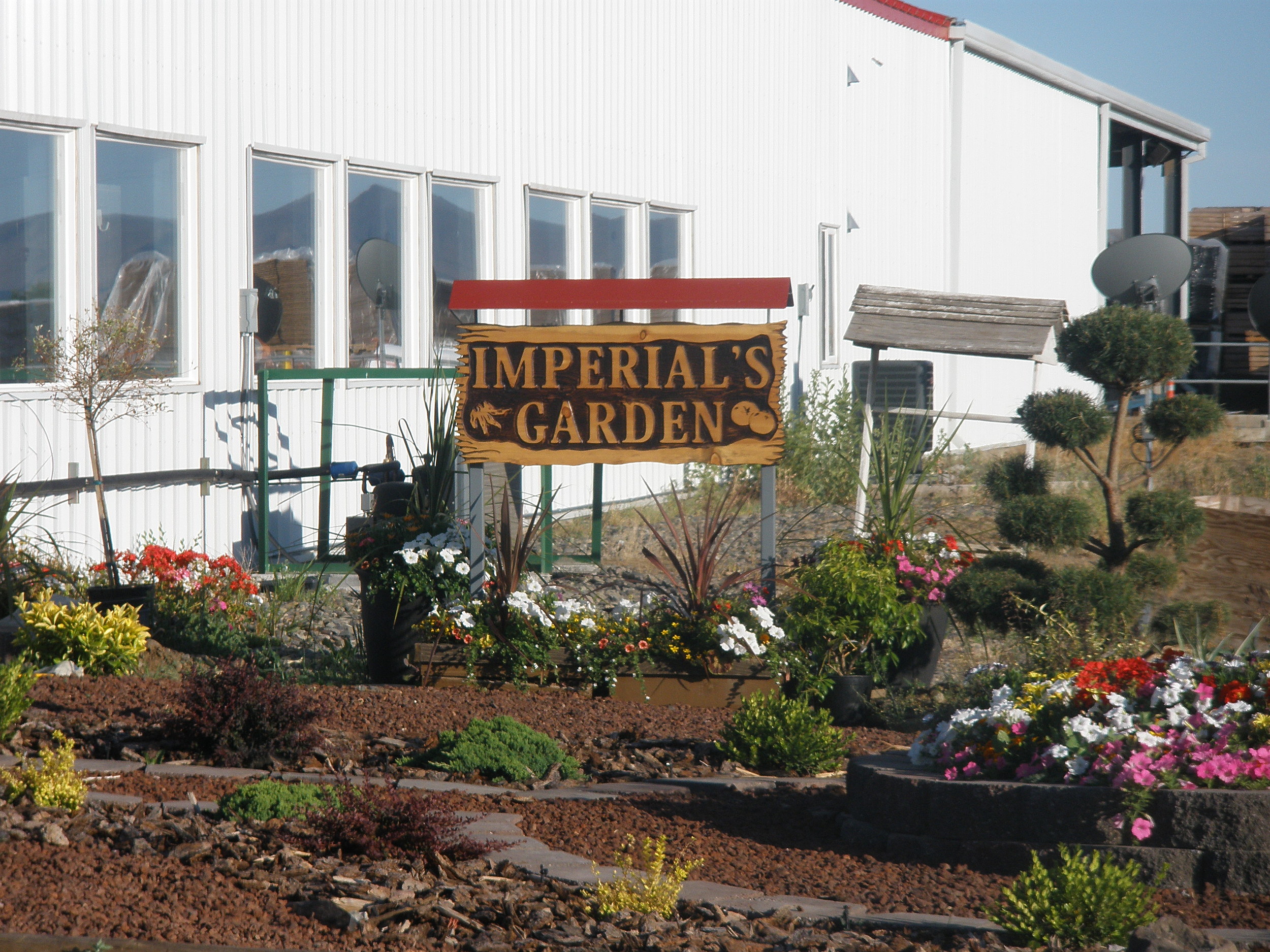 Imperials Garden moved to a new location at 4817 Lateral A Road a couple of years ago, after having been located a couple miles north of there for years. Imperials grows pretty much the same varieties of vegetables and melons as the other stands, but focuses more on the U-pick experience. Their new facility is huge, not only serving local customers, but serving truckers as well. Imperial's Garden 4817 Lateral A Rd Wapato WA 98951 509-877-2766
These are just three of the most popular stands in the valley, but there are more located all over. All offer fresh produce, sold farm direct to you. One of the great things about living in the Yakima Valley. Lateral A Road is at the first stoplight on Highway 97 south of Union Gap. Turn Right at the light and head south. All of the stands have good signage.
Filed Under: ag tourism, benedicto, dagdagan, fruit stands, imperial, lateral a, produce, wapato
Categories: Yakima News
Comments
Leave A Comment
Back To Top